MONTICELLO Founder and our Dear Ol' Dad, Jay Corley, passed away peacefully on January 11, 2016. We miss him, and remember him with admiration and love. We choose to celebrate his life rather than remain sad. He loved the wines of Burgundy, and that passion led him to the southern end of Napa Valley, where he founded MONTICELLO with original plantings of Pinot Noir and Chardonnay. In 2023, we'll be honoring our Founder and Dear Ol' Dad with very special limited-edition bottlings of Pinot Noir and Chardonnay. The following piece is from Jay's memorial, and helps share a little about our Dear Ol' Dad. 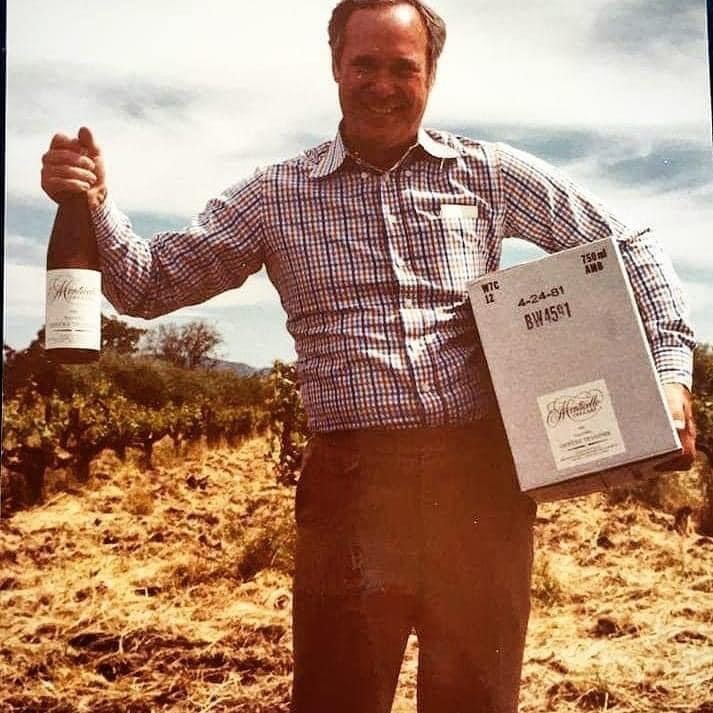 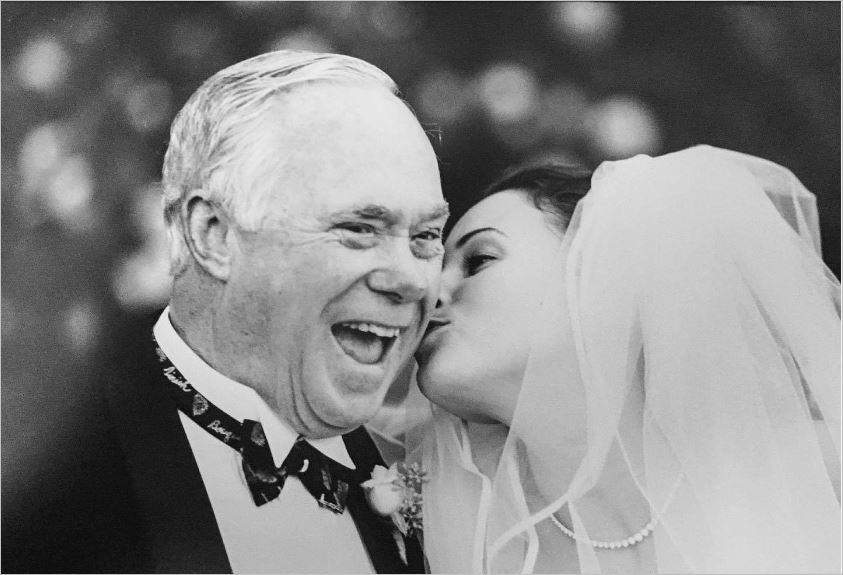 Jay with daughter Carolyn Corley on her wedding day. 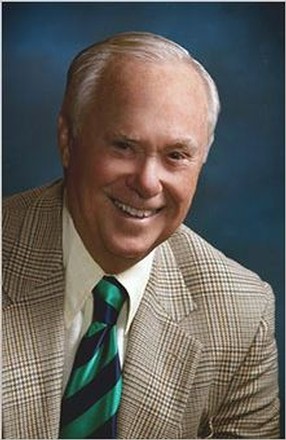