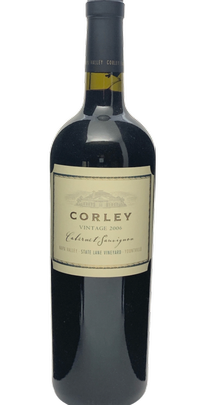 All of our library wines are extremely limited in availability, in some cases just 2-3 cases of these wines remain. We have taken great care that these they have been cellared in here at our winery in the best of conditions. But because of age we must ask that these wines are sold as-is and purchases are limited to 3 bottles.