In the 1950s and ‘60s, a renaissance in the California wine business occurred when a group of Napa Valley pioneers recognized the potential of the region to satisfy the increasingly sophisticated tastes of American wine drinkers. Monticello founder Jay Corley was among this visionary group and would go on to establish a winery that over five decades would produce more than a thousand 90+ rates wines.

Winemaking in the Napa Valley dated to the mid-1800s. The business flourished over the second half of the 19th century, with hundreds of wineries established across the valley. In the late 1800s, however, the area was devastated by phylloxera, a pest that destroyed over 90% of the valley’s vineyards.

What little remained of winemaking in the Napa Valley after the phylloxera infestation was wiped out overnight in 1920 with the adoption of Prohibition. Wines grapes were useless for anything other than wine, and wine production and consumption were suddenly illegal. In a desperate effort to survive, Napa Valley farmers ripped out their grape vines and replanted the valley to grow prunes, walnuts, and figs.

In 1969, Jay Corley came to the Napa Valley in search of land to handcraft exceptional wines. He acquired a Prohibition-era prune orchard and established Monticello in 1970. Not the type to put his own name on his product, Jay named Monticello after Thomas Jefferson’s Virginia home and modeled the winery estate house after Jefferson’s Monticello, built in the Palladian architectural style of the Italian Renaissance.

A wine food and wine enthusiast, Jay also admired Jefferson’s preference for wine over ale, the popular American drink of Jefferson’s day. Jay subscribed to Jefferson’s belief that “Good wine is a necessity of life” and shared his passion for pairing wine with food.

Though he came from a long line of farmers, Jay himself was a businessman. He knew his limitations and surrounded himself with the talent needed to produce world-class wines. Decades later, those talents come from among Jay’s own children, who grow the grapes, make the wines, run the business, and are laying the path for the third generation of the family to do the same. At a time when most of Napa’s pioneering wineries have been sold to conglomerates, Monticello proudly remains one the few family-owned wineries in the valley.

Through the Corley family’s decades familiarity with the land, Monticello is able to capture the best of the distinct soils and microclimates of the five vineyards it farms. These vineyards span the length of the Napa Valley, starting at the southern end in the Oak Knoll District and moving north to Yountville, Rutherford, and St. Helena. Such diverse lands allow Monticello wines to reflect the entirety of the valley as well as express the subtleties and sense of place of each of these unique locations.

Today Monticello remains dedicated to Jay’s original vision and continues to create award-winning, estate-grown wines of singular quality and distinction. From planting and pruning to harvest and crush, from barrel to bottle, Monticello handcrafts its wines in small batches, devoting meticulous care to every step of the winemaking journey to produce fine wines that enrich life. 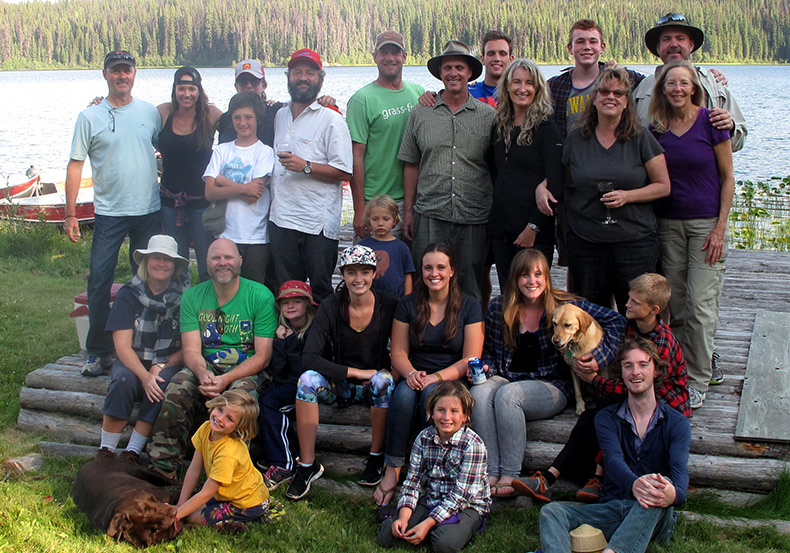